The densest human settlement colony in the world reported no new cases in the last 24 hours after recording the highest-ever single-day spike of 99 cases on April 8, 2021. This marks the first time Dharavi has recorded since the onset of the second wave of coronavirus in the country which began in March 2021.

Previously on February 2, the settlement had recorded zero cases this year however the numbers quickly rose to nearly 100 on April 8. The new case tally hovered between 70 to 90 cases on average from the slum pocket of the financial city in April and May.

The authorities add that regular testing and isolating the infected is the reason behind this feat. 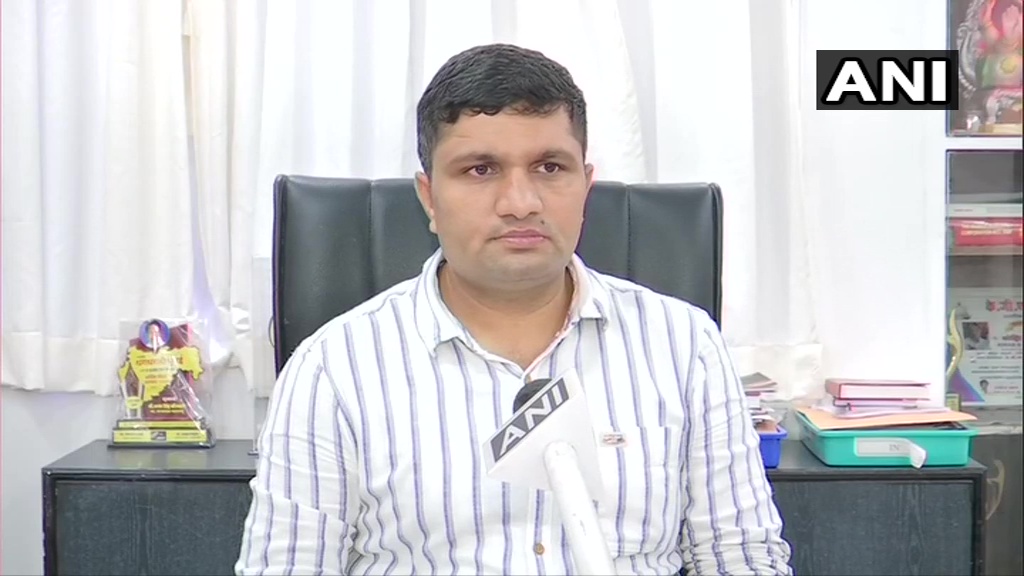 “We never stopped testing between the first and second wave (in Dharavi). We doubled it up with door-to-door campaigns after few cases were reported in Feb-March. Aggressive testing helped in taming second wave, ” Kiran Dighavkar, Assistant municipal commissioner of BMC G-North ward was quoted by ANI on Monday.

Locals living in the colony added that the second Covid wave did scare them but the civic body ensured that everyone was tested on time. 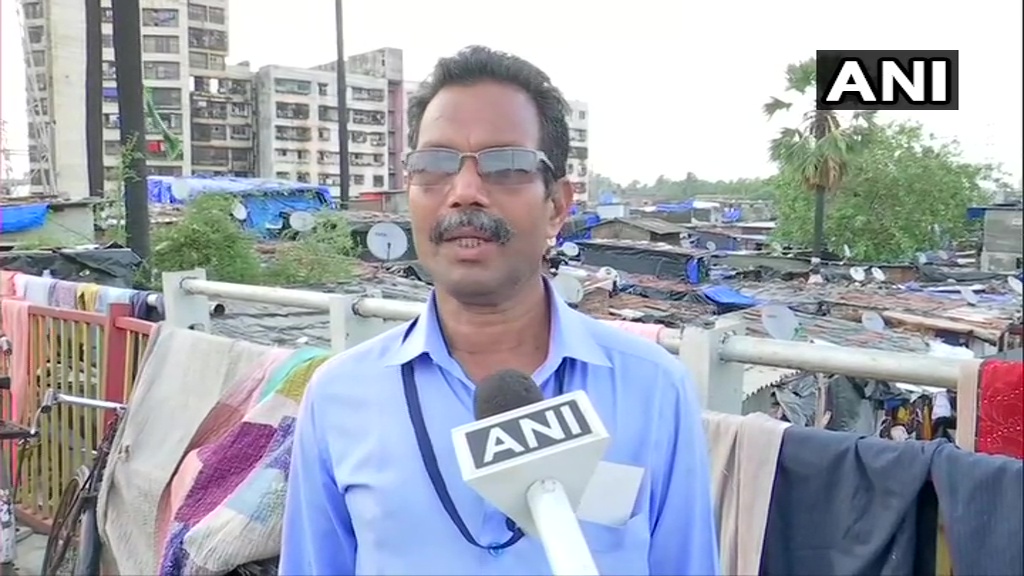 Rajender, a local as Mumbai’s Dharavi said BMC ensured all were tested on time. (Source: ANI)

“Been staying here for 40 yrs. The situation was scary when Covid-19 had struck but there’s no fear anymore. Civic body officials provided us with masks, sanitisers and ensured that all were tested,” said Rajender, a local as Mumbai’s Dharavi after it recorded zero Covid-19 cases today.

Apart from Dharavi, areas such as Dadar and Mahim have also shown a sharp decline in new infections. While Dadar reported three new cases, Mahim had six new cases in the last 24 hours. The financial capital, on the whole, recorded 695 positive cases on Sunday, while the death toll reached 19 on June 13.

(With inputs from ANI)

In this article:Dharavi, Maharashtra, Mumbai, No New Covid Case

Malayali engineer Dhanya Raveendran, who married Afghan national Homayon Khoram and lived under the Taliban in the nineties, recounts their story of love and...

Amid ongoing political tussle among party leaders in Punjab, Congress held a meeting of the legislative party at 5 pm on Saturday. According to...

India Ahead2 days ago

Babul Supriyo’s departure is a blow for the BJP especially because it had built him big until recently.

So today, as the captain bids farewell to Punjab CMs chair , he will have PK to thank in some parts too.